AGENCE CLERC ON THE STARTING BLOCKS

This totally out of the ordinary race was one of the sporting goals of the season for Benoit and Thomas!
The faithful pair tackled 3500m of positive and negative altitude changes over a 35km round trip from the small Italian village of Alagna.

Their goal for this type of event was not the sporting feat as such but rather the discovery itself "It's quite incredible to be able to leave the valley, explore a new summit and return home in the evening".

The sporting challenge was certainly huge, with a big difference in altitude to be covered in a limited time, or face disqualification. The first few hundred metres of ascent are fairly easy.
From 4000 metres the lack of oxygen is felt and efforts need to be intensified. Benoit and Thomas set off carefully and managed this long climb reaching the summit of Mont Rose in 5hrs 30, with a magnificent view of the most beautiful peaks in the Valais. Afterwards, they were able to slide down the glacier of Mont Rose, taking them back down to the valley in no time - finishing a fabulous day in 8hrs 30mins.

"The great advantage of going downhill in the snow is that it's much less tiring for the legs than a classic Trail. You don't feel so exhausted. Also as a large part of the participants are sliding down, it becomes great fun".

The two partners are still thinking about their next challenge. Maybe a one-day ascent of the iconic Matterhorn? 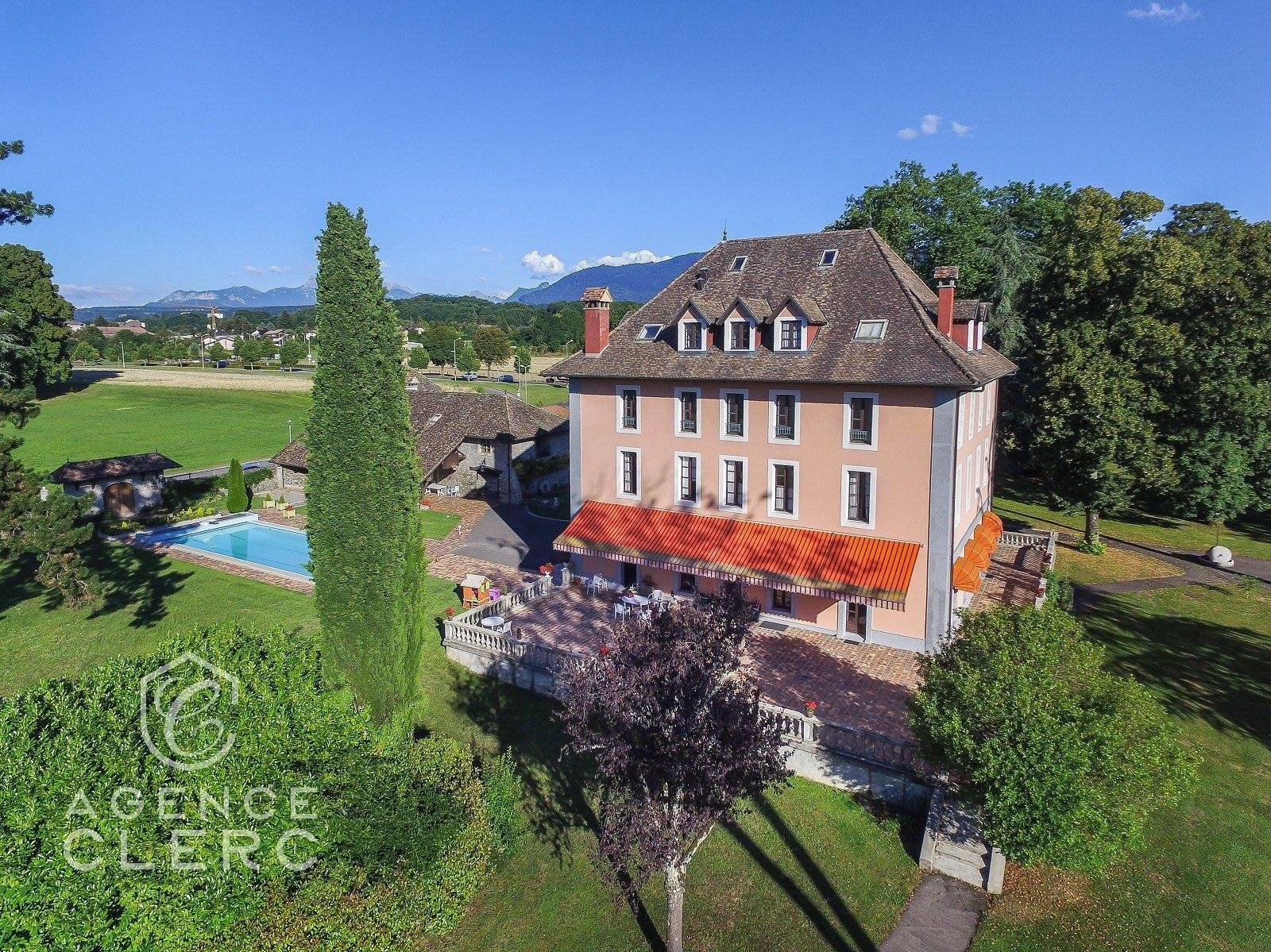 Near Annecy, property with indoor swimming-pool Receive all the latest news from our agency